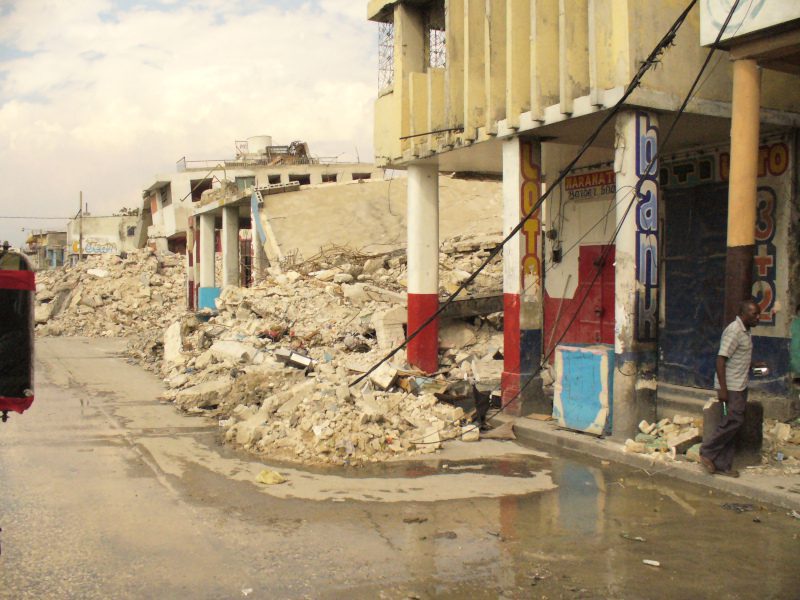 The press has recently focused attention yet again on New Orleans and the process of rebuilding.  But this debate now entering its second year is more monologue than dialogue.  The emphasis has been on rebuilding and rehabilitating and not on true recovery.

A mere question of semantics?  Not really.

The dictionary defines “rehabilitation” as to restore to original condition.  “Rebuild” is defined as to build again.

I for one do not wish to see the Ninth Ward put back in the vulnerable condition which led to the catastrophe that was Katrina.  My observation of the political commentaries and emotional pleas that have surrounded the reclaiming of New Orleans convinces me that the residents of New Orleans also expect far more from those charged with its recovery.

Here in Florida we have a unique device, an odd machine called a Dirt Building Plant.  This natural gas fired device is used to literally burn contaminated dirt until it is clean.  The machine is basically a large incinerator which safely burns off hazardous materials, petroleum contaminants, organic contaminants and other items found in the soil.

I propose that several of these devices be moved into the areas of Ninth Ward where the homes can no longer be repaired or reclaimed.  The entire area be cleared and placed through the dirt burning plants.  Additional fill soil would be brought from the various “hazmat” landfills, placed through the dirt burn process and added to the Ninth Ward elevating it until finally the surface of the Ninth Ward is level with the top of the levies.  This will effectively reinforce the earthen levees changing them from levies to new river banks.  The Ninth Ward would become valuable riverfront property.

The land would then be returned to the people of the Ninth Ward.  They would have the option of rebuilding their homes on new high ground, above the level of future flooding.  They could set strong foundations deep into the earth and in compliance with the newest building codes.  Alternatively residents choosing not to move back to the Ninth Ward could sell their land now far more valuable because it is both high ground and riverfront property.  The development would revitalize the New Orleans economy and the new homes would revitalize the Ninth Ward.