Blowin’ Through the Big Easy: My Memory of Katrina 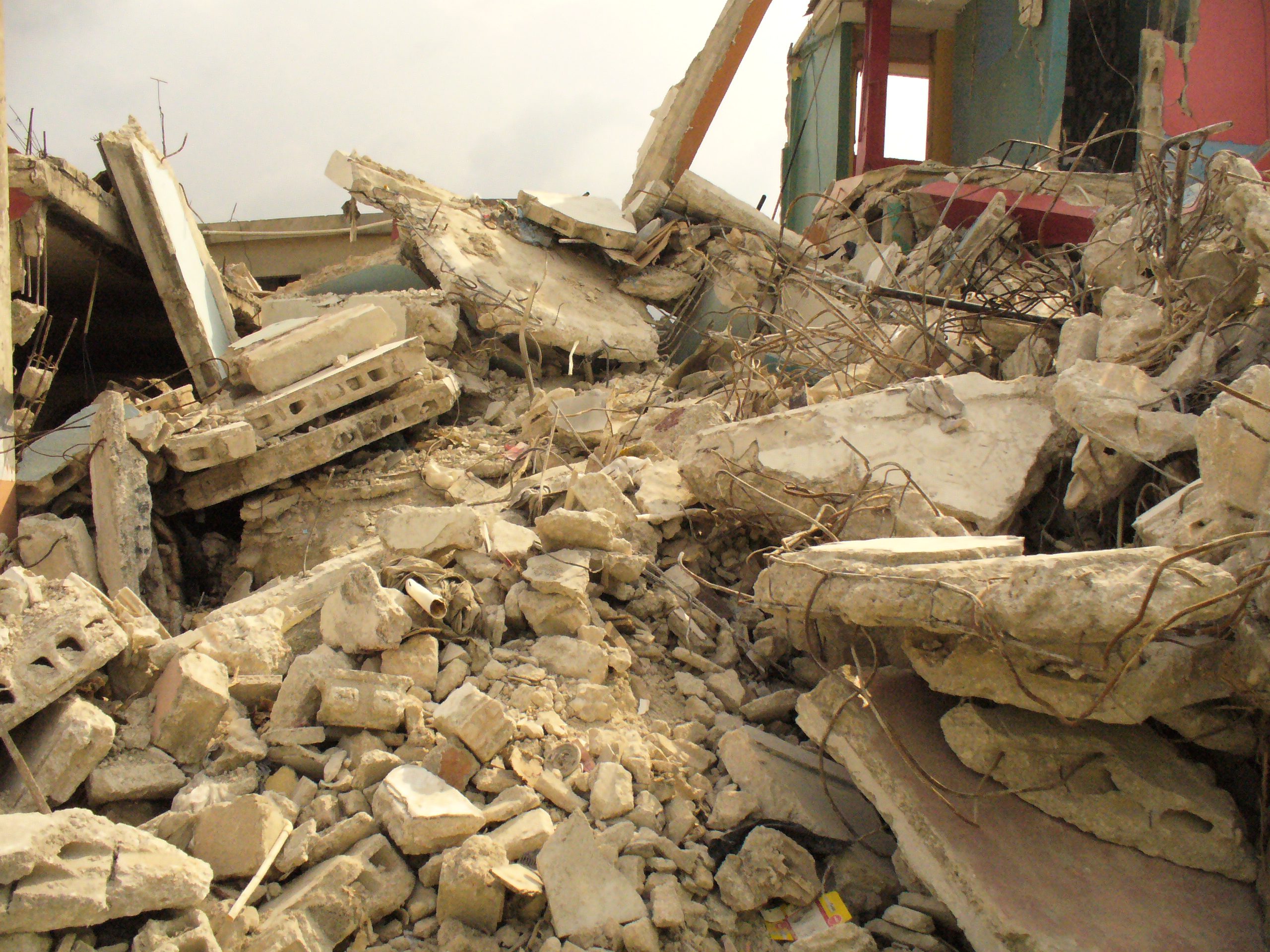 My service at the Louis Armstrong International Airport in New Orleans in the first days and weeks following Hurricane Katrina are the highlight of my career as both a disaster responder and a medical professional. Surprisingly, it is not the fact that I reorganized triage along Integrated Triage guidelines, nor the lives saved in the critical care tent, but the life that reached out and touched me that is my most cherished and humbling memory.

It was the third day of operations in the airport. The flight line was still unbelievably busy with 80 to 90 evacuees arriving every 10 minutes. Thanks to the triage process, those requiring medical care were quickly separated from the fortunate majority who only needed transportation to a safer city.

One of those not so fortunate was “Mattie.” “Mattie” was 90 years old, or better, 90 years young. She had been rescued from the attic of her home in the flooded Ninth Ward. “Mattie” had not been able to evacuate despite the fact that she was in excellent health. Prior to the storm she cared for the home where she had raised her children and grandchildren. This spunky dynamo even cut her lawn with a push mower.

“Mattie” had seen the storm devastate her neighborhood and her home. Just when she thought the worst had passed, the levee gave way and her home quickly flooded past the safety of the second floor. “Mattie” sought refuge in her attic where she waited for help for three days.

When the Coast Guard rescue swimmer repelled onto her roof with a chainsaw and cut a hole, “Mattie” scrambled into the light and the waiting arms of her winged angel. “Mattie” arrived at the airport dehydrated and looking terribly ill. Despite this, she had a glowing smile that grew larger as the intravenous fluids and Gatorade began to take effect. Soon “Mattie” was sitting up on her litter and thanking us for coming to help her city.

“Doc, would you pray with me?”

“Mattie’s” request left me a little uncomfortable. I am a devout Catholic, but I am not disposed to public displays of devotion. “Mattie’s” smile was irresistible.

I was shocked and embarrassed. Here was someone who had lost her home, her community and for all she knew her family yet she was praying for me! Most people would be cursing God for their misfortune. Even those whose faith was strong would pray for their own needs. Here was this incredible woman praying for me.

“Mattie” continued: “… and the heroic men and women who have come here to help us in our hour of need. Surely they are here doing your will. They are your angels here on Earth. Amen”

“Angels” I had never been thought of as an “angel.” I knew I was far from an “angel.” I found myself staring at the floor in shame. I had come here to fulfill my need to serve, to be a part of something important for me as much as for those I served. Now this woman reminded me that my purpose for being was far greater.

“Mattie” soon felt strong enough to stand and walk. Soon she left us to travel to a safer city, but before she left she changed my life. My memory of Katrina is of an angel who visited me in those dark days. An angel I call “Mattie.”

(excepted from my book: Blowin’ Through the Big Easy: Memories of Katrina)