The patient that changed my life 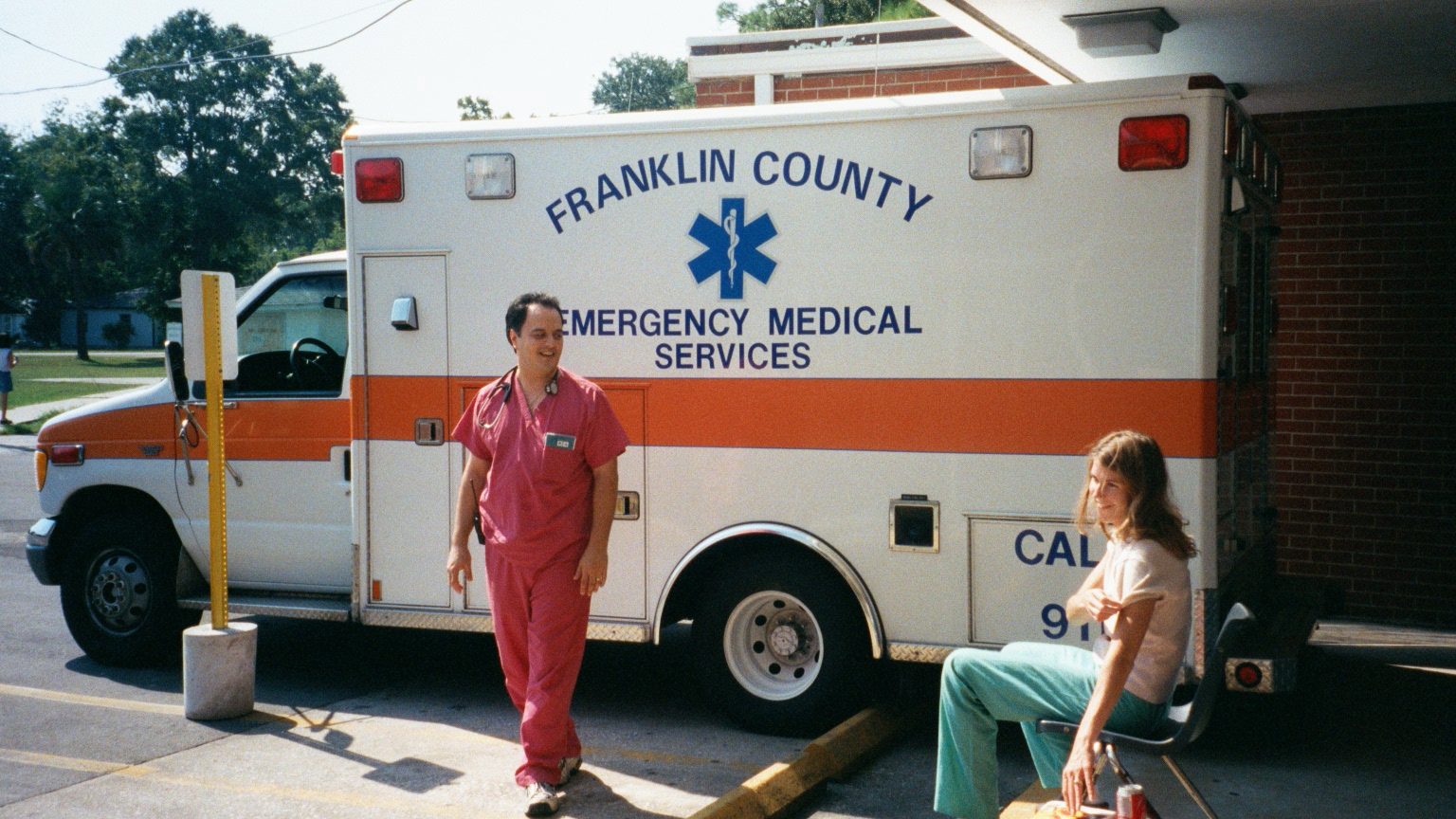 The first day of residency came and by some curious quirk of fate, I drew the most sought after assignment at Doctor’s Hospital, rural rotation at Nelsonville, Ohio. Nelsonville is a small town in the southeast corner of Ohio two and one hours by car, one and one half hour by helicopter from our main hospital. Two interns, 30 days, 24 hours a day, 7 days a week. The attending physicians visit once a week. There is telephone service and you can manage patients with an attending by telephone but you are it. Nelsonville is the most sought after rotation because it gives an opportunity for first year residents/interns to spread their wings and be “the doctor.”
The hospital in Nelsonville was an old catholic hospital that had been purchased by the Doctor’s Hospital system. It was prophetic in a way, almost ironic that I would draw Nelsonville as my first rotation at Doctor’s Hospital. It foreshadowed my future career as a physician, the long drives, the isolation, the act of being the only doctor there.

Nelsonville was also emotionally draining. I spent two weeks at the bedside of an 82yearold woman with pancreatic cancer. When I first encountered her on rounds, she was writhing in pain and had been labeled Ademented@ by a previous resident. Nursing was very suspicious of this new intern taking over a patient they felt was already suffering Aresident mismanagement.@ The patient=s problem however wasn=t dementia but pain. Pancreatic cancer is one of the most painful ways to die imaginable. The pancreas is the main organ tat produces digestive juices for the intestine. When the pancreas is invaded with cancer, these digestive juices begin to leak out. The leaking juices digest any living tissue they touch and the pancreas is in the middle of the abdominal cavity. Every organ and all the muscles surrounding them are attacked, the patient is being eaten away from the inside.

Over the course of the first few days, the name of the game was how high could the pain medicine be pushed without the attending noticing. Eventually I would be dragged across the proverbial carpet for giving her enough demerol, morphine, and dilaudid to relieve her pain, but not before this lovely lady would be sitting in her room, entertaining staff with the stories of her life and enjoying final visits with family and friends. Fortunately, the attending had missed her on weekly rounds the first week. He didn’t discover the amount of medication being given to her until the second week. He reduced the medications admonishing that I had significantly overdosed her even though the patient had been functional, talking and visiting with family for the entire time that she had been on these large doses of the medication. Mercifully, the nurses Aneglected@ to follow the attending doctor’s reduced medication order and before he could discover their “error”, the patient succumbed quietly, painlessly to her cancer.
This beautiful soul taught me the greatest lesson I carried home from Nelsonville, the greatest lesson I have learned in over a decade of caring for patients. She changed me and my life.

← When Disaster Strikes…Are We Really Prepared? Pandemic Flu – Why Do the Good Die Young? →