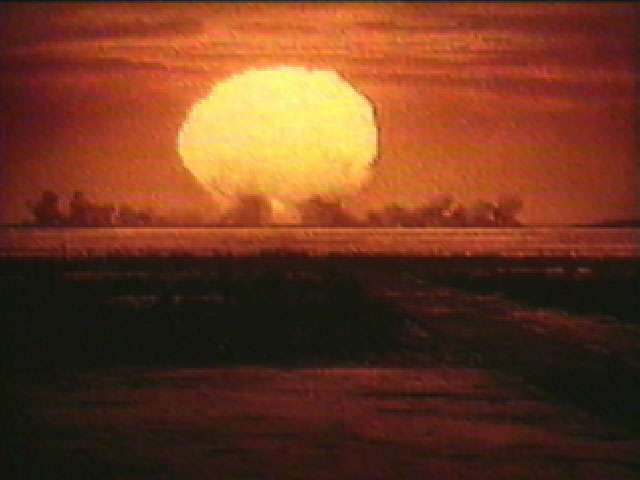 Paul Purcell paints a terrifying picture of the newest potential “dirty bomb” in his recent posting to www.disaster-blog.com.

His concept is not wholly new although the application that he describes represents a concerning variation on an old Hollywood theme.  Movies over the past decade and books over the past two decades have described terrorist events ranging from the transportation of contaminated corpses to the kidnapping of a Ebola infected nun to create terrorist weapons out of human bodies.

Mr. Purcell takes this concept to the next level.  Disaster medicine specialist such as myself have long been concerned about the possibility of hepatitis, HIV, and other infectious diseases being spread via the exploding remains of suicide bombers and their victims.  Even in the area of accidental blast injury area cleanup and contaminated bystanders has been a great concern.

Mr. Purcell’s article only confirms the concerns of such forensic greats as Cyril Wecht and terrorism response agencies such as the Israeli Musad.

The reality is that the “microbe mule” is in all likelihood the terrorist combatant of the future.  The Department of Homeland Security and before it the Centers for Disease Control were concerned that terrorists infected with small pox would simply visit our shores and contaminate large groups in the population.  Unfortunately active disease is now no longer a requirement.  Simply infectivity will do.

Paul Purcell has again outdone himself both with his understanding of the terrorist mind and the limitless bounds of the human imagination.