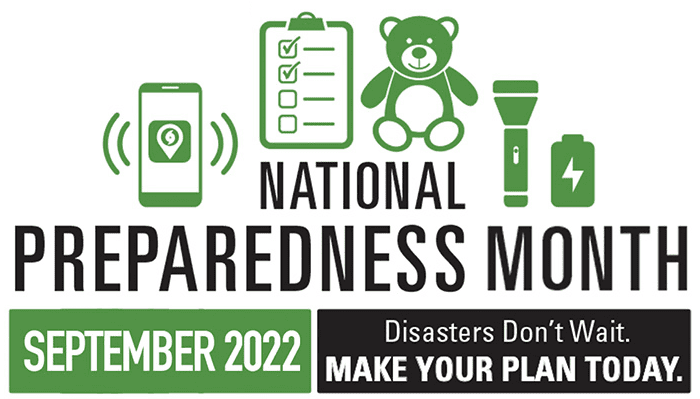 The “all hazards” approach to disaster preparedness is based on the concept that while adverse events can not be predicted in their timing, location or type there are limited ways in which they can impact a community, business, or individual. In disaster medicine we call these limited “mechanisms of injury.” In individuals the mechanisms of injury that may arise regardless of the type of adverse event are:

Asphyxiation covers everything from smoke inhalation to oxygen-poor environments to noxious gasses to chemical weapons.

Burns may be thermal burns, such as those found in fires and explosions; chemical burns, as found in chemical weapons and inadvertant chemical releases; as well as radiation burns from criticality and non-criticality events alike.

Crush injuries include everything from motor vehicle accident related injury to entrapment under a fallen building and cave collapses.

Drowning is quite obvious.

Exposure includes exposures to hot, cold environments as well as radiation in both the criticality and non-criticality type event.

Fractures are not limited only to bones, but to any body tissue or shock sensitive organ system.

Group infections deal with the events of the sanitation that impact evacuees, refugees and even the rescuers (everybody has heard of the “FEMA flu”). Group infections also include epidemics, pandemics and biological weapons.

Historically poor health deals with that 97% of all medical care rendered after the disaster. It is the exacerbation of pre-existing medical conditions that is inherent when chronically ill people are exposed to austere medical environments.

Knuckleheads represents all of the group events that culminate in the social anarchy like that which surrounded Hurricane Katrina. It was the knuckleheads who threw there fellow evacuees from the tops of parking structures and shot at the rescuers and rescue helicopters that attempted to come to the aid of survivors.

Mental health issues are often difficult to differentiate and are only now being recognized as the largest portion of healthcare surge after and event.

Finally, nutritional issues are perhaps the most difficult to deal with. A poorly prepared citizenry who themselves have not yet stocked sufficient amounts of food and water for even three days begin the problems while amassing large numbers of refugees and evacuees are a challenge for even the most organized of government agencies.

The predominant theme in “all hazards” preparedness is to develop resilience around the mechanisms of injury and ensure that there are sufficient resources to mitigate any stress along any mechanism.