Another Cost of War 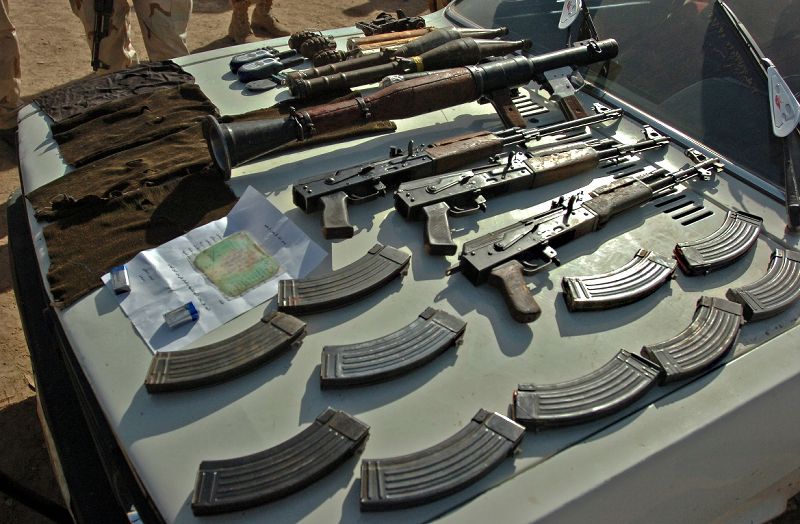 In addition to the thousands of U.S. service men and women whose full-time profession is the defense of our liberties through their service in the United States Armed Forces, a large number of our heroes in uniform come from the reserve forces in all five uniformed branches, as well as the National Guard.  These “part-time soldiers” serve their nation when called, leaving behind full-time careers and in some cases independent small businesses.  For many reservists and guardsmen, family, friends or partners can fill their civilian roles while these heroes fulfill their service obligations.  However, when a reservist is a highly trained and licensed professional, particularly when they are a physician in private practice, family and even friends may not be able to fill their role in their absence.

Imagine driving up to your doctor’s office after having waited three weeks for your appointment and finding a sign in the window that read:

You would be clearly inconvenienced, possibly even upset, mixed with a small amount of guilt at feeling angry at someone who is risking their life to defend your freedom.  But life does go on and so must your healthcare.  You would be forced, no matter how reluctant; to find another physician to care for you while your doctor was away.  Over time, not only would you move your health care to a new doctor, but so would your doctor’s entire medical practice.

When the reservist doctor returned home they would find that they were starting over from scratch, no patients, just a pile of bills for rent, malpractice, employee costs, taxes, licenses, supplies, equipment leases and on and on and on.  Few if any private practitioners could recover under such an economic weight.

This is exactly the situation that some of those who go to war, not to fight but to heal, face upon their return.  In this day of group practices and corporate medicine the number affected is fortunately small but even the loss of one medical practice, one healer; one hero is a cost that society should not force the individual or their patients to bear.

Many doctors are fortunate, they are able to arrange a part-time doctor to come and keep their practice open while they serve their country.  These locum tenem doctors frequently work for large physician staffing agencies. These agencies make every effort to prioritize staffing for physicians called to war, but despite the best efforts of these agencies, many physicians find that they will not be able to get a doctor to work in their practice for six or even eight weeks.

What do these physicians then do?  They begin calling their colleagues and asking already busy doctors to assist them by providing a hodge-podge of physician staff for their office.  More often than not, they end up simply referring their patients to a different office effectively giving up their business before they even report for military duty.

Recent troop buildups have meant that physicians retiring or near retirement have had their term of service extended.  Those who have already left the service are being recalled and reservists are seeing their second and even third tour of duty either stateside or in the military field hospitals of the Middle East.

When doctors go to war, they do not just leave behind their families, they leave behind hundreds or even thousands of patients who depend on them every day for their care. A way must be found to ensure that when physicians go to war there is no need to hang a sign that reads:

And when these heroes return from the battlefield they are not forced to hang a sign that reads: