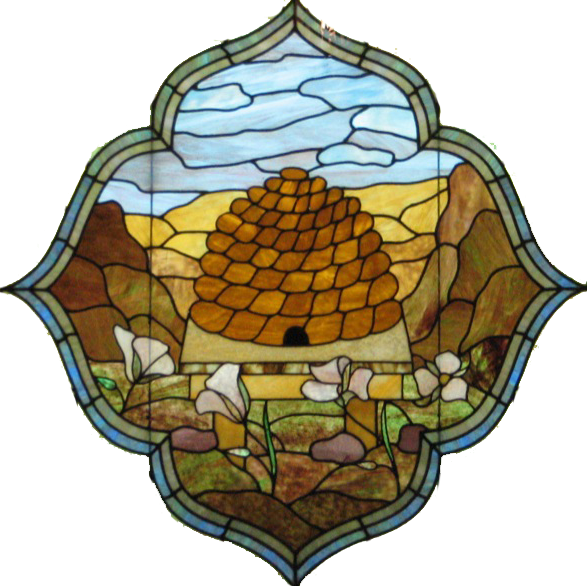 As our nation pauses to pay its respects to the memory of former President Gerald R. Ford, the importance of this underappreciated leader and his service to the people of the United States is finally coming to the fore. President Ford came into office at a time when Americans had lost confidence in the government and the Office of the President.

The Vietnam War had divided the nation along philosophical line like no war since the Civil War. The Watergate scandal had embroiled all levels of the administration and had brought down a president. The economy was suffering. In short, the United States of America was a political disaster area.

President Ford had never run for his office. Appointed Vice-President after Spiro Agnew, he ascended to the Presidency after Richard Nixon resigned. He would be in every way the reluctant hero.

Why a hero? Because he was everything his nation needed. The brief presidency of Gerald R. Ford represented a period of recovery, a time when our nation rebuilt and restructured itself and its confidence in its leadership. The pardon of Richard Nixon for which President Ford is best known and most criticized was but the first step in a necessary process of recovery our nation desperately needed. In the process of that recovery, we gained both confidence and pride.

Disaster recovery takes years, often decades, yet under the watchful eye and gentle guidance of President Gerald Ford, the nation found itself ready to advance in little over 2 years. Gerald Ford was our good shepherd.

By the end of the Ford presidency, the United States was ready to resume its place as a world leader in diplomacy and humanitarianism. We chose a president consistent with this purpose, James Carter. President Carter would be followed by a president who would lead us to international prominence, Ronald Reagan. Finally, our recovery would be completed by a president who would reconnect the presidency to the people, William Clinton.

But none of this recovery would have been possible without the foundation laid quietly and humblely by a President and a man perfectly suited for his time, Gerald R. Ford. Pardon me Mr. President for not saying “Thank You” sooner.

← The Greatest Show on Earth An Innovative Approach to Disaster Preparedness →